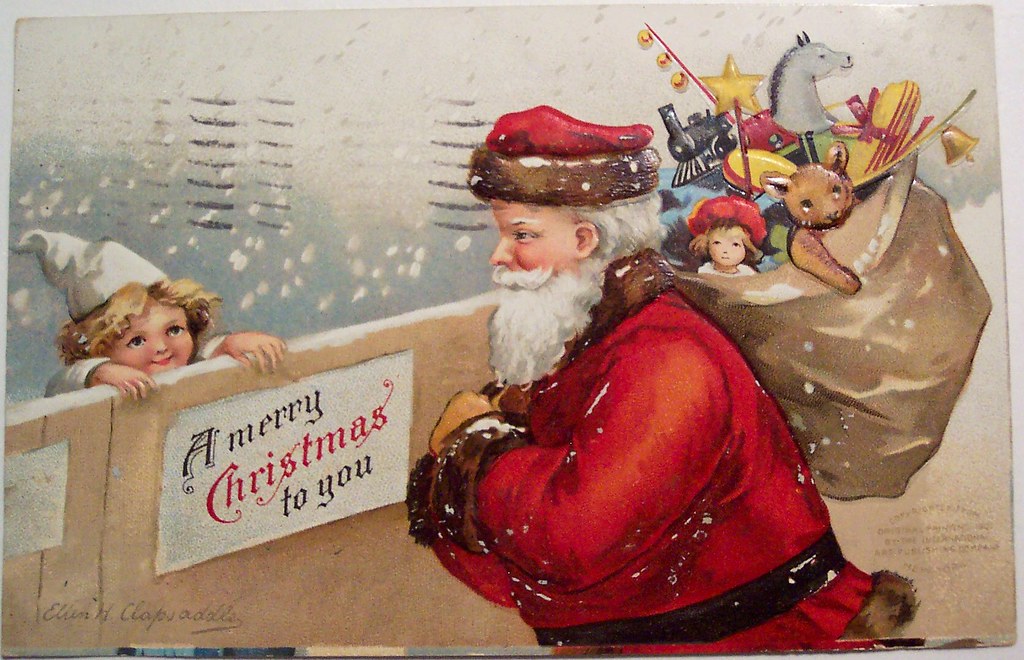 For Santa Claus, who famously keeps a “naughty or nice” list, retaliation normally isn’t a problem. Certainly, it helps to surround oneself with hordes of loyal elves in a remote Arctic location. He becomes vulnerable, however, when he becomes a corporate employee, subject to the laws of the State of New York.

At the heart of the film is the concept that “intangibles” — love, joy and kindness — are more important than practical considerations like career advancement and money. The message comes via Fred Gailey, a lawyer (played by John Paine), who defends Kris against involuntary commitment based on Kris’ belief that he really is Santa Claus. Gailey finds his career threatened when partners at his law firm object to representing a man who claims to be the one and only Santa.

Gailey’s willingness to risk a promising career for Kris disturbs Doris Walker, the intensely practical single mother he is courting. Gailey explains, “Look Doris, someday you’re going to find that your way of facing this realistic world just doesn’t work. And when you do, don’t overlook those lovely intangibles. You’ll discover those are the only things that are worthwhile.”

No doubt, many whistleblowers would agree.